The trail through Walyunga National Park is hilly, and there are some stunning views back to the City where you started out only a couple of days ago – or was it weeks? Leaving the park you cross through farmland to connect with the Lower Chittering Valley and tarmacadam! Then it’s winding roads and gentle hills for the rest of the day. Walyunga contains one of the largest known Aboriginal campsites around Perth and was still in use by the Nyoongar people late last century. The area has been used as a meeting place for more than 6000 years. Walyunga is an Aboriginal name, but its meaning is uncertain – some say: ‘Happy Place’. 23kms 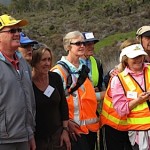 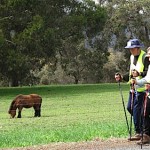 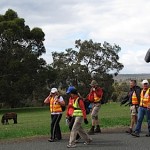 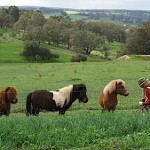 This Campaign has ended. No more pledges can be made.